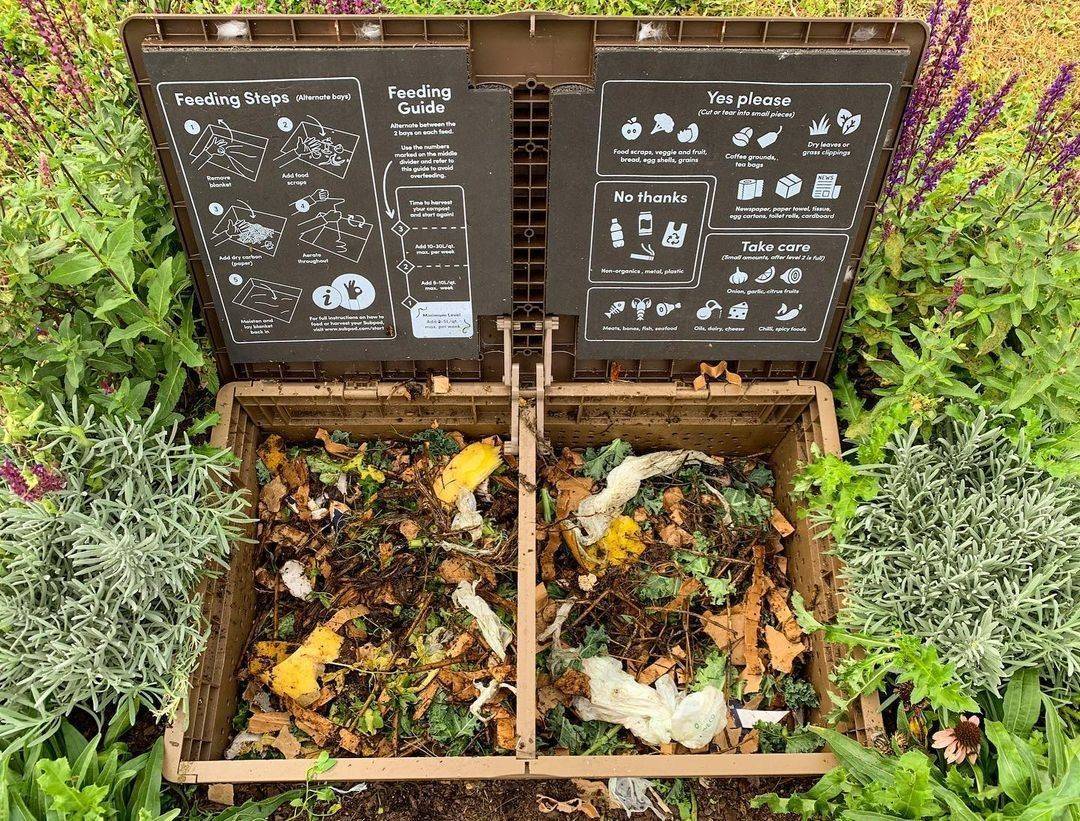 What to do when your Subpod's full

If you’ve been using Subpod all Summer, you’ve probably got a fair amount of compost in your system! But how do you tell when it’s the right time to harvest your castings?

Since compost worms are so efficient at what they do, it can take up to 6 months for a Subpod classic to fill up for the first time. It’ll gradually take less time as your worm population builds up, though it depends on how many scraps you feed your system too. But your Subpod shouldn’t be on the verge of overflowing by the time you harvest!

In Subpod classic, we’ve included numbered levels along the worm divider that make it easier to tell what stage in the composting process you’re in. The harvesting process differs slightly between Subpod Classic and Mini, but we’ve created video guides on how to harvest from either system. 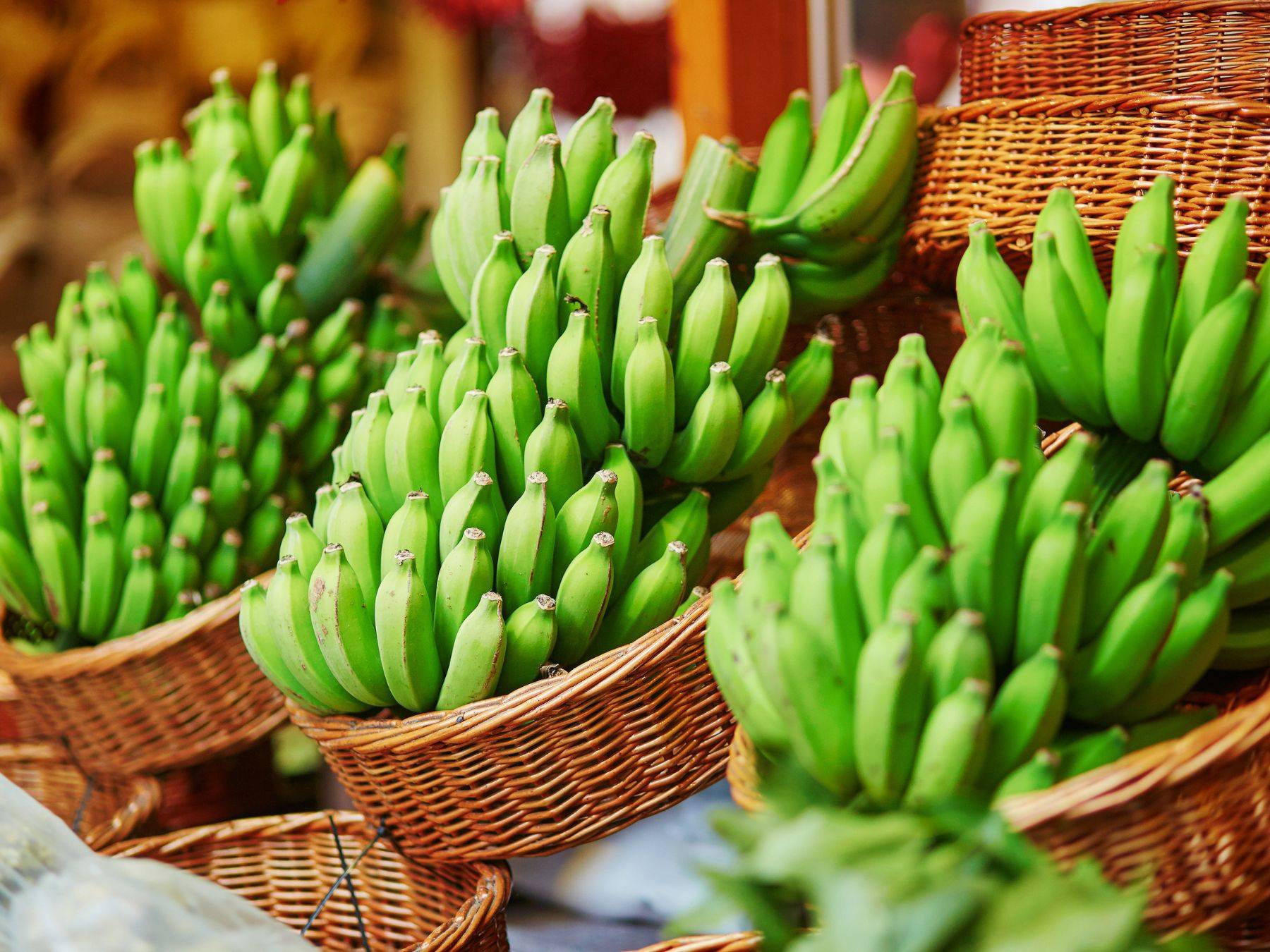 There’s nothing more satisfying than a perfectly ripe banana, but this new study has us all munching on slightly unripe ones!

The study has identified that a form of starch found in unripe bananas can reduce the risk of some cancers by more than 60% – and scientists believe it’s the first trial to point to a diet supplement that could prevent hereditary cancer.

The international trial, known as CAPP2, involved almost 1000 patients with Lynch syndome from around the world. It found that a regular dose of resistant starch taken for an average of two years, reduced cancers anywhere (except in the bowel) by more than half.

Not only that, but the positive effects of the study were seen to last for 10 years after participants stopped taking the supplement! The good news is that if you can’t stand green bananas, resistant starch can be found in many forms – including powdered, or naturally in peas, beans, oats and other foods.

The dose of resistant starch in the trial was simply the equivalent of eating one starchy banana a day, and if you ask us, that’s a pretty simple way to fight cancer! 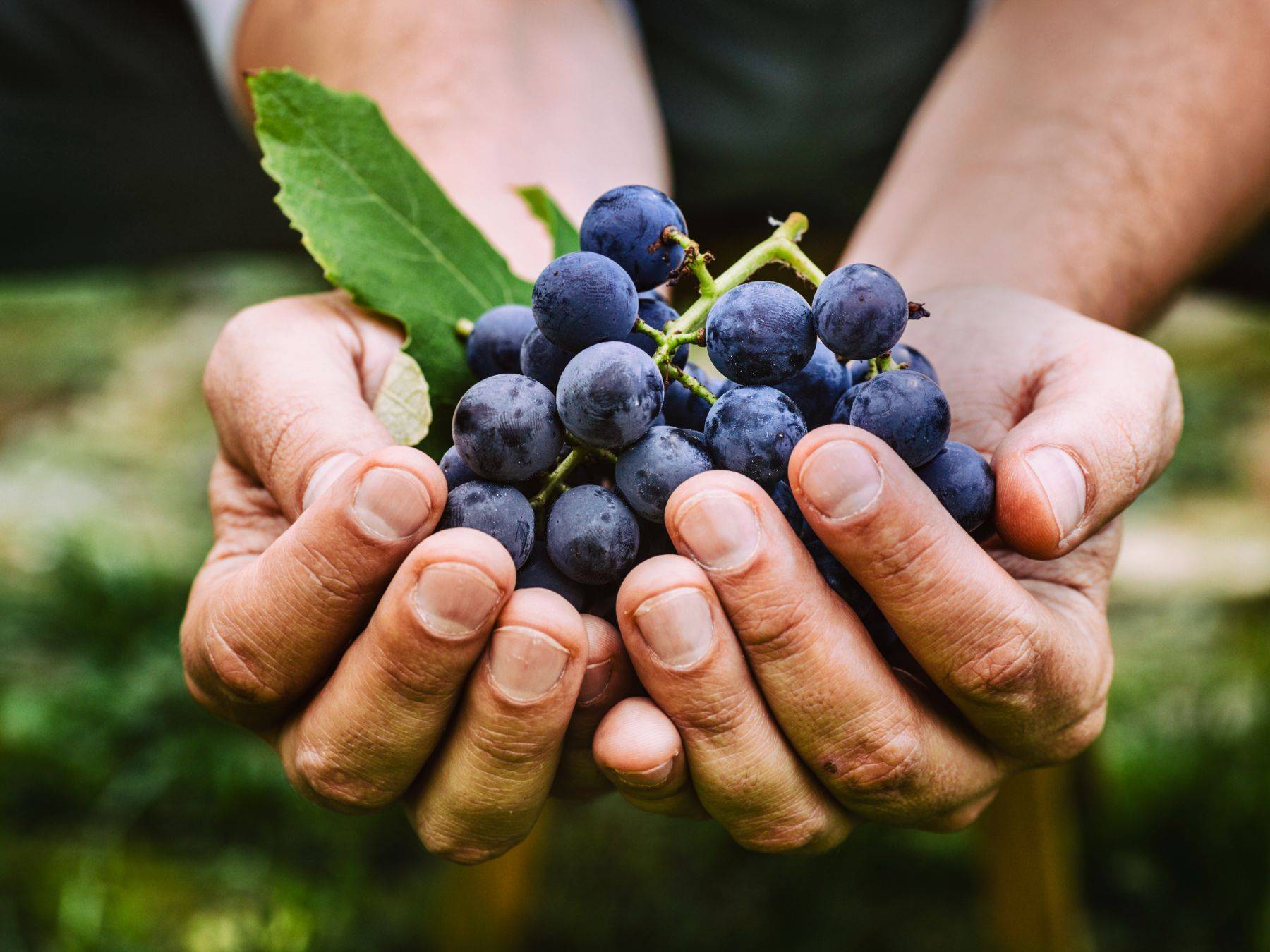 Snacking on grapes could increase your lifespan

While we’re on the subject of fruits that can prolong your life, grapes are next on the list.

New research from a team at Western New England University suggests that snacking on grapes might combat the effects of consuming a ‘junk food diet’, by flushing out the refined fats and sugars of processed foods!

Eating grapes led to “unique gene expression patterns, reduced fatty liver, and extension of lifespan” for animals consuming the high-fat diet in their controlled tests, said Dr. John Pezzuto who led the research team. “It adds an entirely new dimension to the old saying ‘you are what you eat’”.

While studies with humans haven’t been conducted yet, the early research is promising, with some estimating grapes could add an extra 4 - 5 years to your life. A separate study also found that grape consumption alters gene expression in the brain, which has a positive effect on behavior and cognitive function that's been impaired by a high-fat diet.