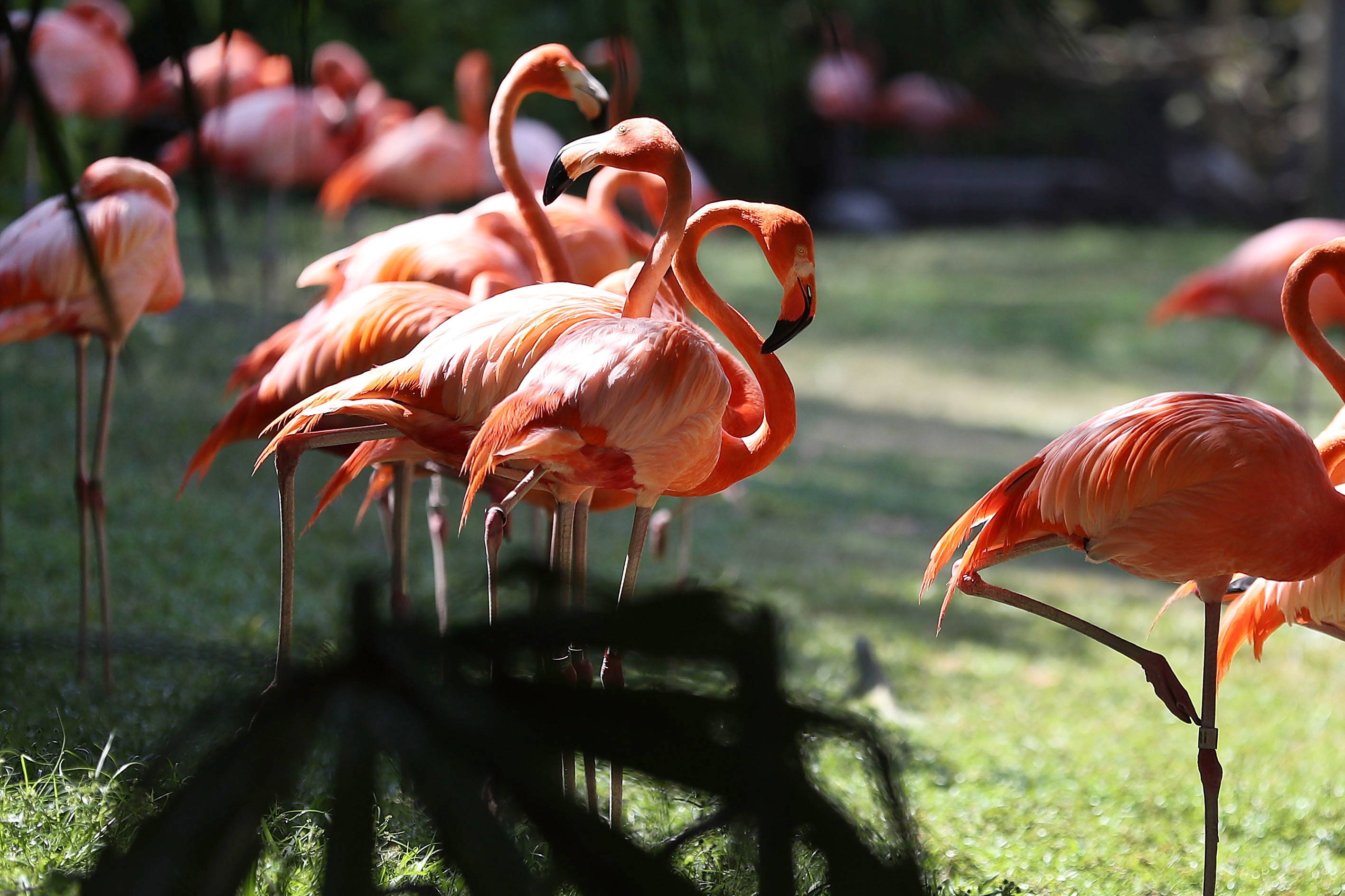 Did you know the Pink Flamingo was once native to Florida? Accounts from the early 1800s spoke of huge flocks of the bright birds – up until they were hunted to extinction at the end of that same era for their feathers.

But recently, scientists who work with GPS collars to track the birds have observed they’re once again making homes in places like the Everglades! And as great as that might be, the reason for the Flamingo’s return is even better.

While hunting caused the Floridian Flamingo to go all but extinct 100 years ago, they’ve still been known to visit annually from places like the Caribbean and the Yucatan – or so scientists think. The genetic origins of the new Flamingo populations in Florida remain somewhat of a mystery.

Where the birds have come from is still a big question, but why they’ve returned is easier to answer. Recent state and federal grants to the Everglades have totaled more than $2 billion for maintenance and restoration projects – including state mandates banning the pollution of the area with farm runoff.

The reduced pollution in the Everglades resulting from all that work has given the tiny crustaceans that flamingos eat a chance to thrive once again! For the first time since before WWII, pollution levels in the water are low enough to sustain larger populations of flamingos year round. 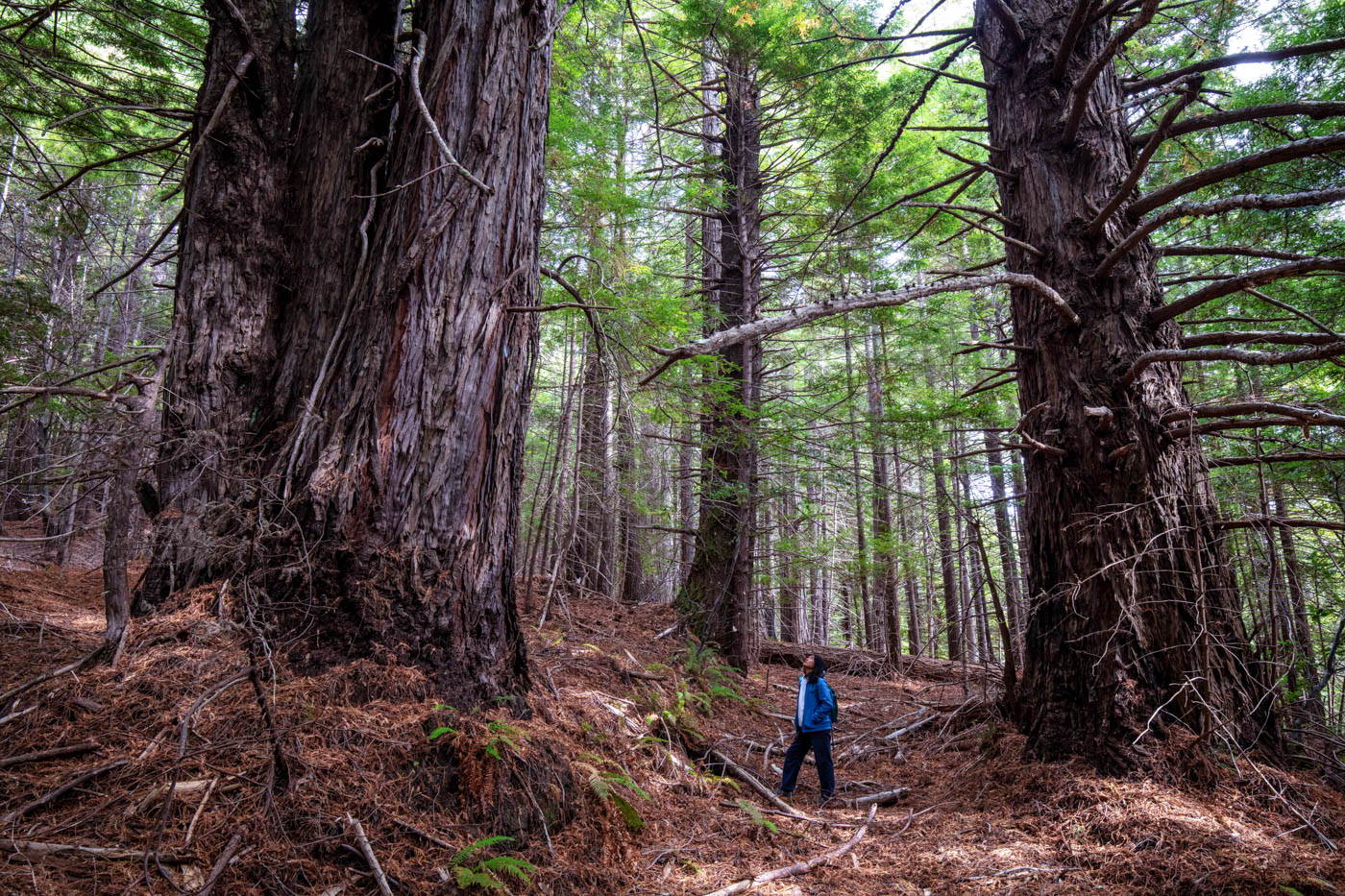 For a second time, the nonprofit Save the Redwoods has orchestrated the donation of coastal redwood forestland to the InterTribal Sinkyone Wilderness Council! The council will now oversee the protection of over 500 acres of redwood trees on the Lost Coast in Mendocino County, California.

Save the Redwoods purchased the land back in 2020, and then transferred ownership to the Sinkyone Council to secure its lasting protection. This partnership has allowed the Sinkyone people to resume guardianship of a land they lived on generations ago – and the forest will be again known as Tc'ih-Léh-Dûñ (pronounced tsih-ih-LEY-duhn) meaning “Fish Run Place”.

It’s been reported that Indigenous groups currently only manage around 5% of land on the planet, but that small amount of land contains 80% of Earth's biodiversity. When looked at it that way, any land returned to its original stewards is a huge victory for the planet!

Learn more about the donation to Sinkyone Council 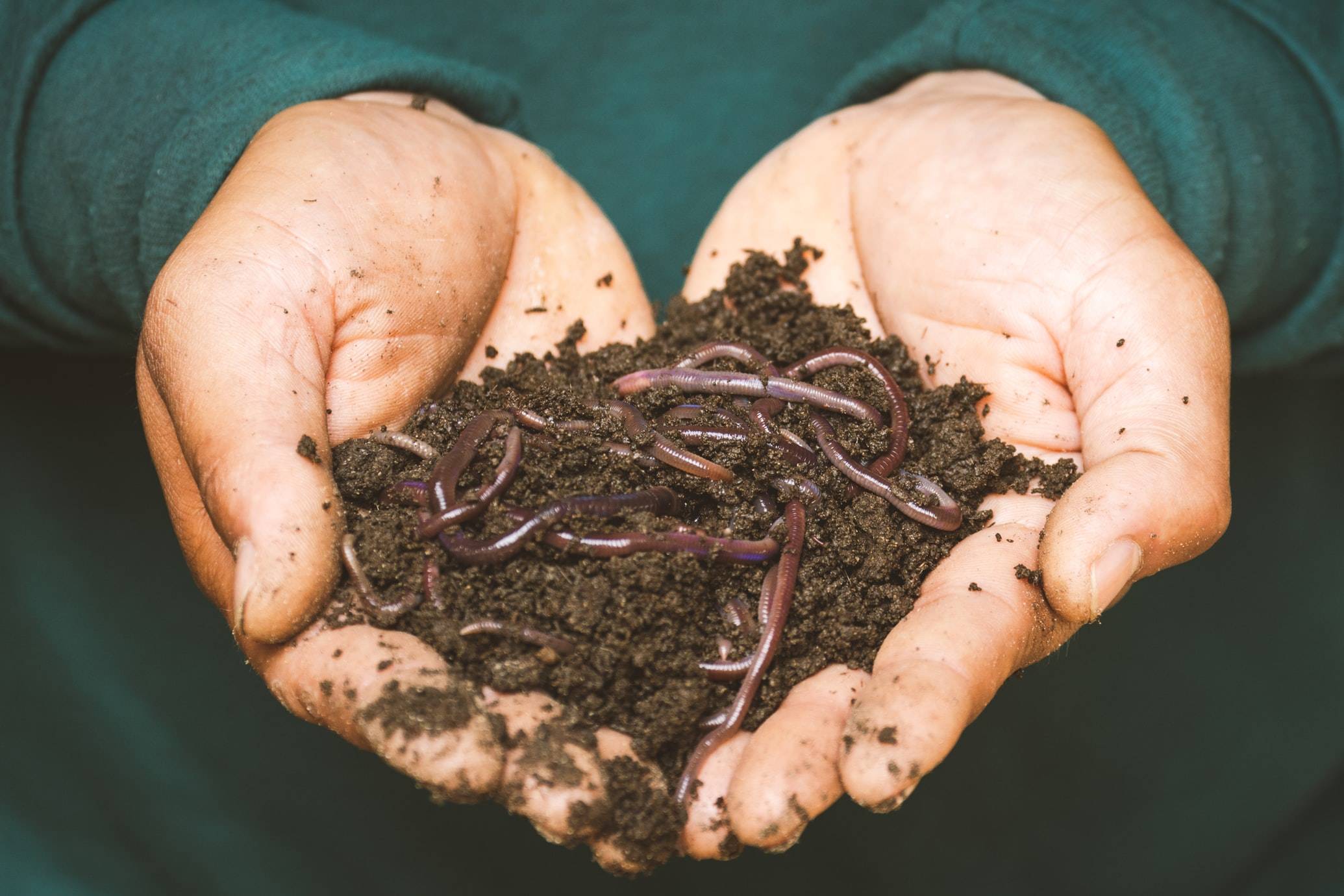 Where to buy compost worms

When you’re getting a Subpod started, it can be surprisingly easy to overlook the worms. Sure, they might be the engine in your new compost cadillac, but they’re still just worms – how hard can finding some possibly be?

Well, unlike the earthworms you find in your garden, Subpod uses compost worms that you normally have to buy from a breeder or nursery. If you live in a more rural area, it might not be too obvious where to look for them.

That’s why we wrote an article all about sourcing worms both locally, and from large stores. There are resources that will help you find worm breeders in your area, so check it out if you’re ready to start composting!

Find worms near you