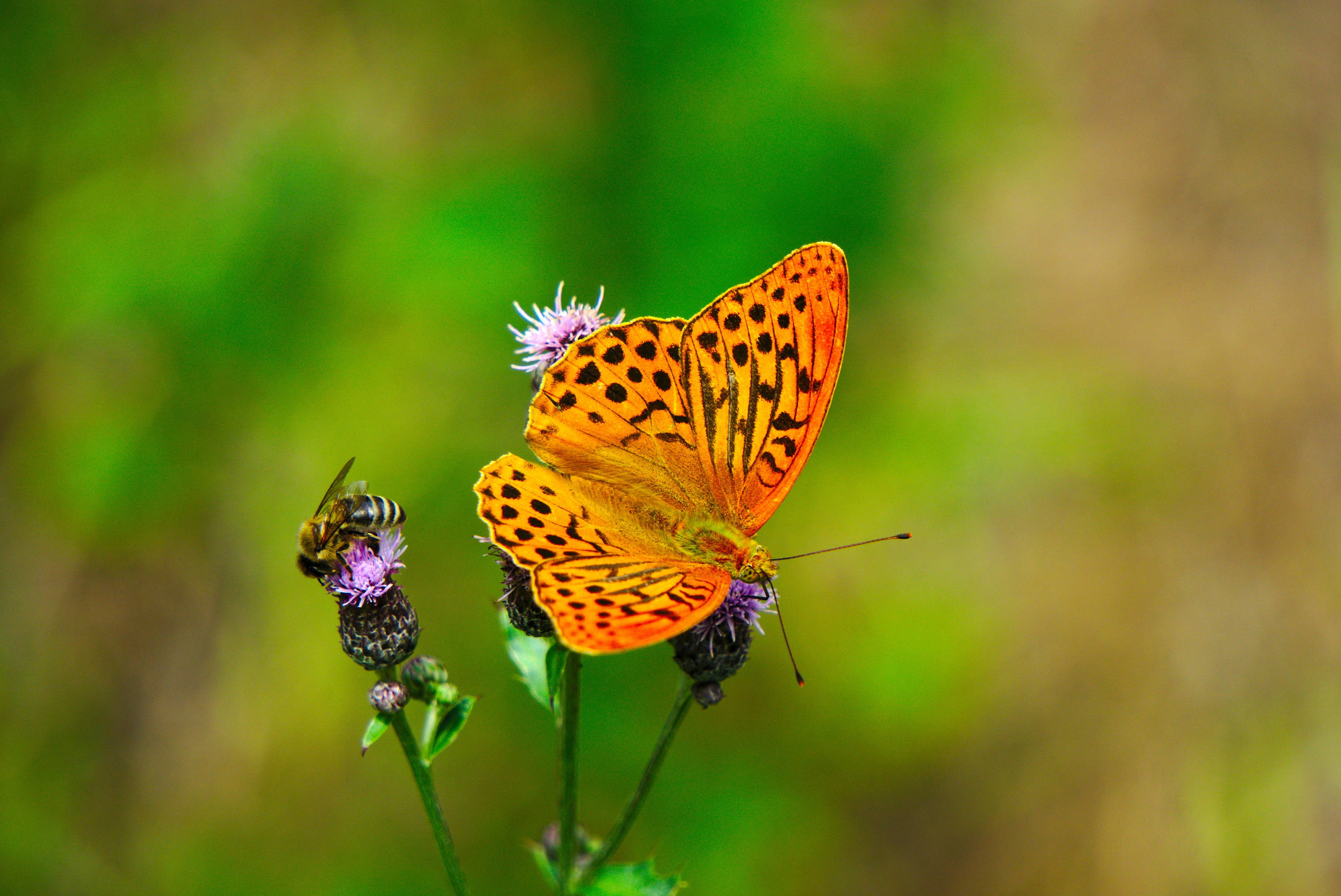 It’s no secret that we’re seeing less and less of our fluttery friends. Spring and summer used to be full of buzzing bees and colourful creatures bustling around any flower patch they could find, but in recent years, things have been much more quiet.

The way you garden has a lot to do with how active pollinators will be in your patch over these months. If you grow a lot of flowers, but don’t see any bees or butterflies around them, it’s a sign that it’s time to try some native and heirloom varieties.

But it’s not just about what you grow, it’s about what you let grow too. Read our full article to learn how easing back on weeding in your patch can make a big difference for your pollinators. 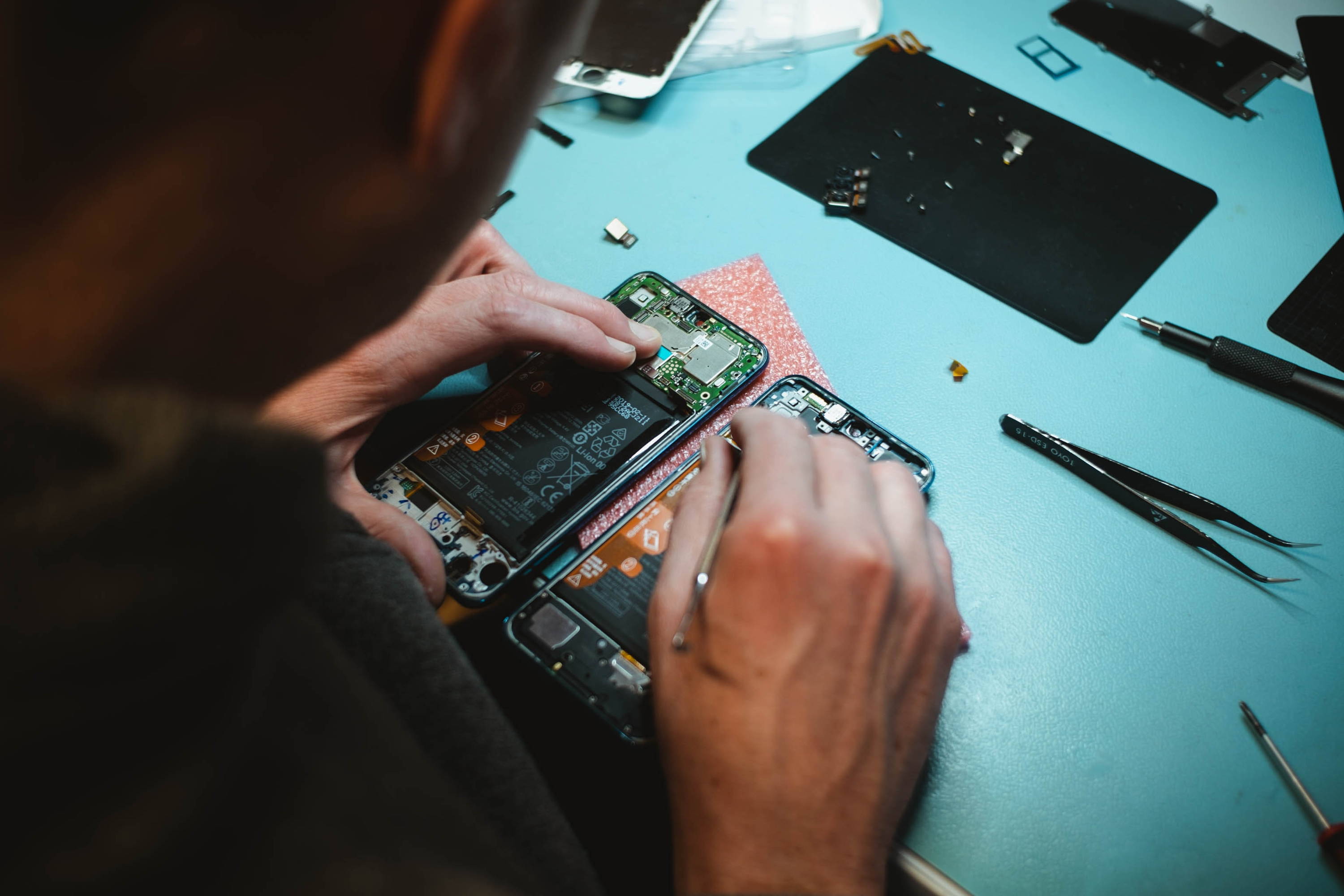 If it’s broke, fix it

A thinktank from the UK has found that repairing household goods like washing machines, fridges and phones could create a whopping 450,000+ jobs in the next 15 years!

We have a habit of replacing our gadgets the moment they break, without bothering to see if they can be repaired. But when we throw things away, we waste most of the resources used to create them. A refurbished iPhone can be sold for about half of its original price, but when recycled it’s worth just 0.24% of the original cost.

The UK is focusing heavily on halving their use of resources over the next 15 – 25 years as part of their 2050 goals. At the current rate, only 40,000 new jobs will be created in repair and reuse industries, so the efforts of this thinktank could 10x the available jobs for UK residents in 15 years!

Read more about the plan to reduce waste and make jobs! 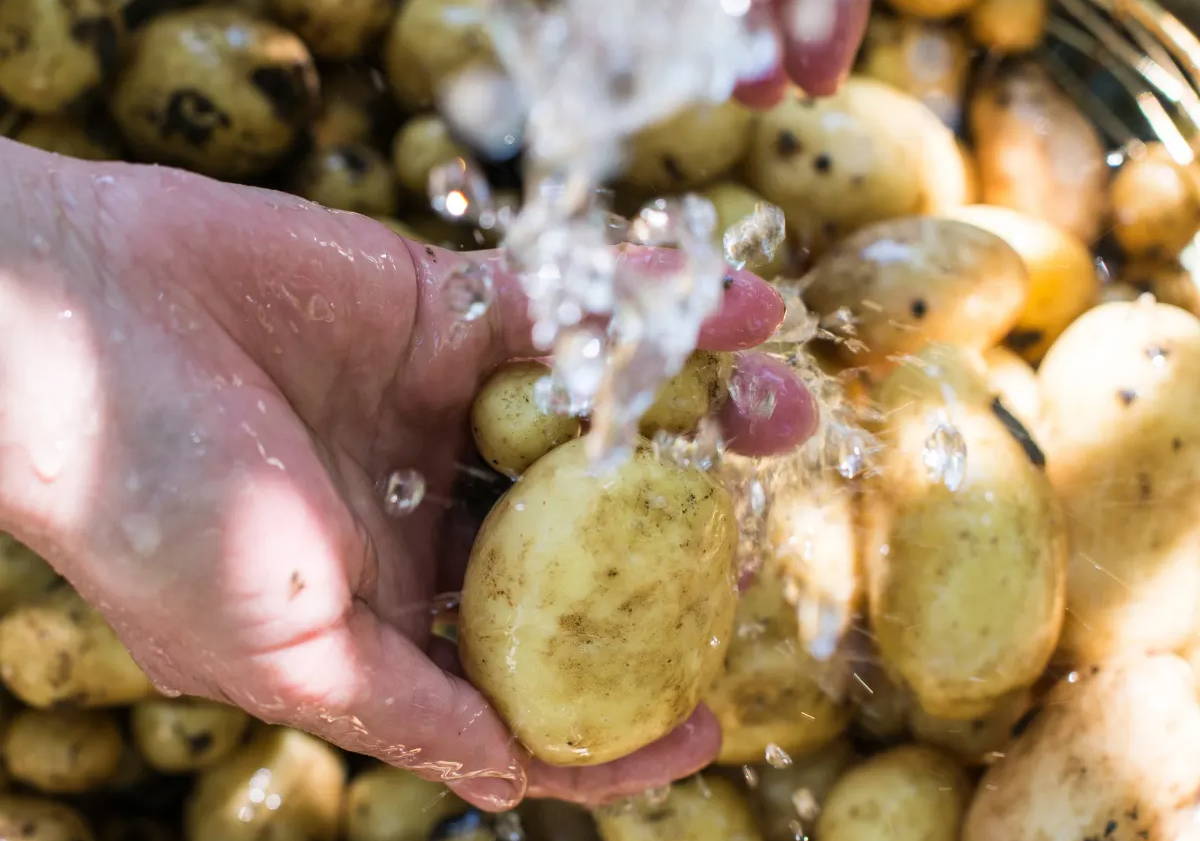 Speaking of reusing and recycling, scientists from the INL Research team have found a way to recycle rare earth elements from electronics and high tech devices using… potato water?

The process actually uses bacteria which produces the perfect kind of organic acids needed to process the minerals. The rare minerals are typically very difficult to find in the US, often leading to short supplies which impact technology production. But with these bacteria, scientists are able to leech the rare minerals back and reuse them!

The only catch? Bacteria are alive, and they need to eat food to do their job. The team found that just feeding the little critters would make up 44% of the costs of their recycling operation in the initial budget calculations!

But they might have found a starchy solution. The water used to rinse potatoes before they're sold is usually dumped, which wastes millions of gallons of water yearly. But it contains nutrients from the potatoes that the bacteria thrive in, giving the team an opportunity for a cost-effective food source.

See how the scientists plan to use it 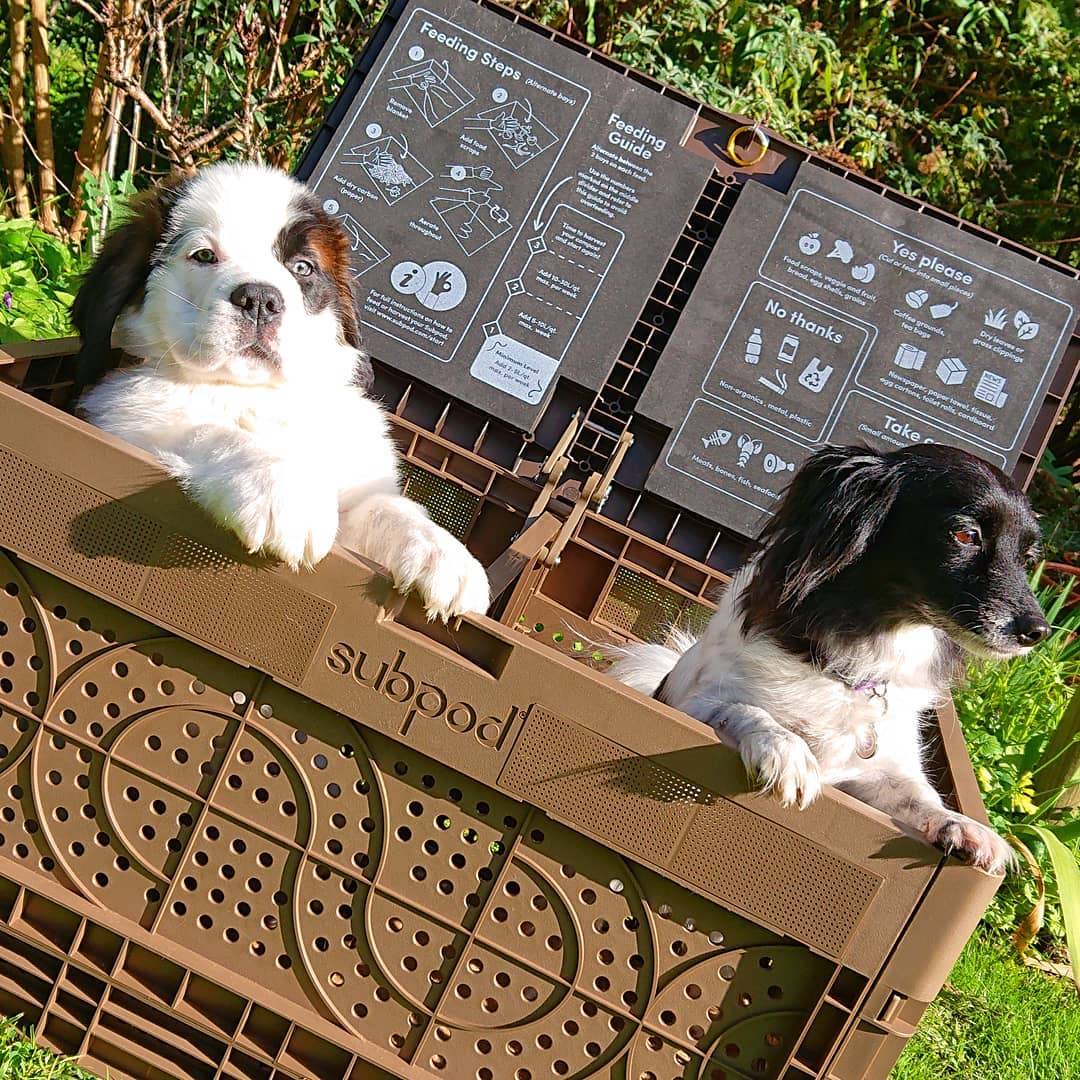 From the community – Another Puppod spotted!

The only thing cuter than 2 pups in a ‘Pod is there being an actual puppy in there too! Delilah the baby Saint Bernard isn’t going to fit in her Subpod for long, so her parents over at @buttenshawbackyardfarm have to make the most of it while they can.