Composting is a biological process, so don’t be surprised one day when you open your Subpod worm farm to find creatures that don't resemble worms… bugs!

Just like all good projects, composting relies on a diversity of groups coming together and getting ‘shit’ done.

For example, we know you’ve probably found a few slater bugs (more commonly known as roley poleys) hanging out in your compost. Did you know these little guys actually help break down organic matter too, just like earthworms do?

Think of bugs like guests in your compost. They come in for a cuppa tea and a muffin and then politely leave soon after. No harm done.

While it’s common to find a bug here or there, if they come in numbers it’s usually an indicator that your system is out of balance. Your guests have now become pests, and you’ll need to adjust your compost environment to discourage them. It is a worm farm, after all!

With that in mind, here are the five most likely bugs that’ll end up in your worm farm, what they indicate and how to move them on.

Five Common Pests in your Compost 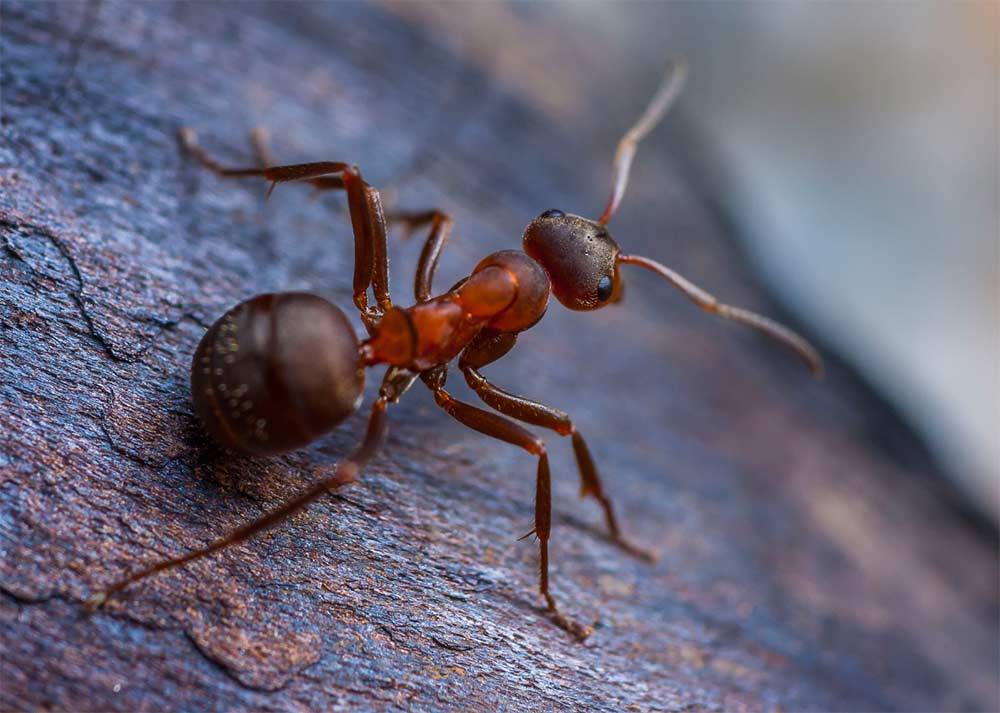 Ants come in numbers when there is a dry environment and food available for them. This indicates your worm farm is too dry. We’d suggest adding some moist coconut coir or paper to your Subpod. This should discourage ants from taking up residence in your compost, because they’re not a fan of the moisture.

If all else fails, sprinkle some diatomaceous earth on your worm blanket, as this is an organic way to kill hard-body insects without harming your worms. (Read more about this below).

Centipedes are predators of the insect world. They eat spiders, slugs and even worms… aaagghhhh! If you find a large population in your worm farm, it’s an indication your system is too dry. Try adding some manure or blended up food waste, which will have the dual benefits of bringing in moisture while feeding your worms.

Slugs are like compost worms in that they feast on bacteria. It’s common to find a few hanging out in your worm farm, and they’re actually not bad in compost. They can be problematic for plants though, so it’s best to discourage them if you notice large populations.

Large slug populations indicate your compost is too wet. Try adding dry dead leaves or newspaper, which will discourage slugs and keep your worms happy. Extreme cases might require you to set up a beer trap. Crack open a beer, have a swig yourself (optional) then pour a bit in a dish and place it in your Subpod. The slugs come for a drink of beer, then fall into the dish and drown. 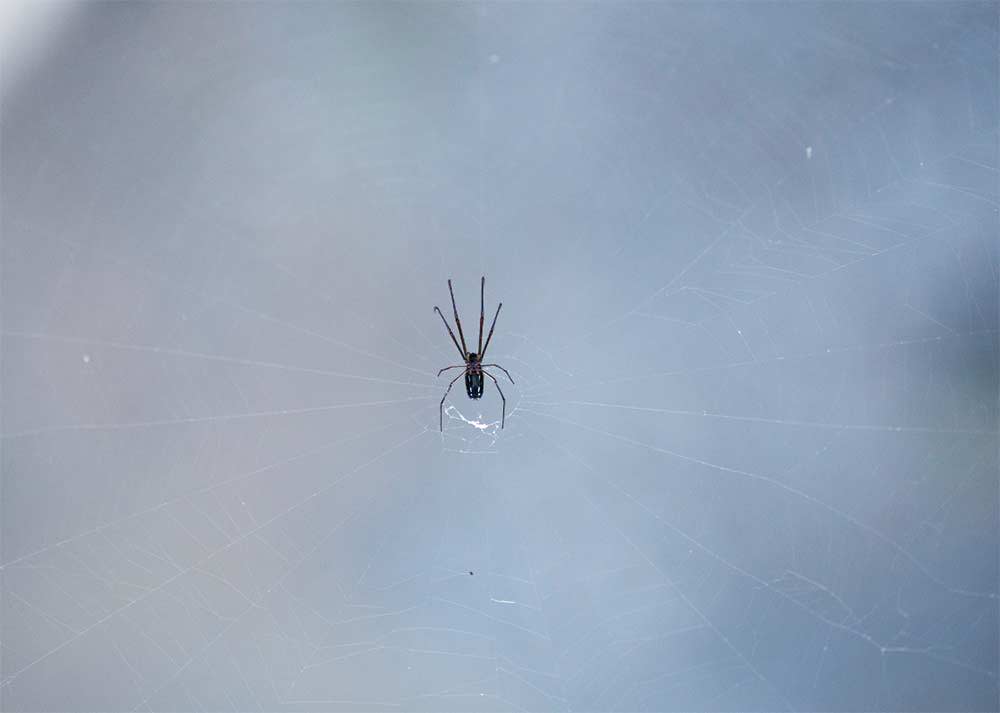 Spiders are the guardians of the garden, playing a valuable role in keeping the insect population in check. If you spot a non-poisonous spider in your compost, try to remind yourself of the good they are doing there.

If you have a spider phobia and they give you the heebie-jeebies, grab your hose and give them a spray. Spiders hate being wet and they’ll move on.

They don’t have a great reputation, but the truth is without flies the entire food chain would break down. They’re basically nature's garbage man, breaking down organic matter into smaller pieces.

The most common fly you’ll find in your worm farm is a fruit fly. This means you’ve been feeding your worms too much and your food waste isn’t buried. Flies are unlikely to dig around in the dirt to lay their eggs, as it can mess up their wings. Mixing your food waste in with your compost and worm will reduce its appeal to fruit flies.

If you find bigger flies like the blowfly (which likes to hang out in a carcass), you’ve probably added meat to your worm farm. If this is the case, you’ll want to add lots of carbon and bury the meat in the food waste.

Not all compost systems can handle meat. Thanks to its size and below-earth features, Subpod can handle a small amount of meat and dairy. It’s wise to avoid this until you build up a good worm population, which usually takes three to six months.

A simple way to control the bugs in your compost is with some diatomaceous earth. Although this looks like a soft white powder, it’s a seriously hard and sharp substance. On a scale of one to ten, with ten being a diamond, diatomaceous earth would be a six.

This means if any exoskeleton insect ingests it, it cuts through them like a knife through butter. As a result, diatomaceous earth acts as a repellent to ants, cockroaches, beetles, spiders, mites and so on.

The really good news though is that diatomaceous earth doesn’t harm your worms at all. They’re completely safe! To repel large populations of pests, open your Subpod lid and sprinkle some of the earth on top of your worm blanket. Remember it becomes active if wet, so try and keep the earth dry or just reapply if this happens. 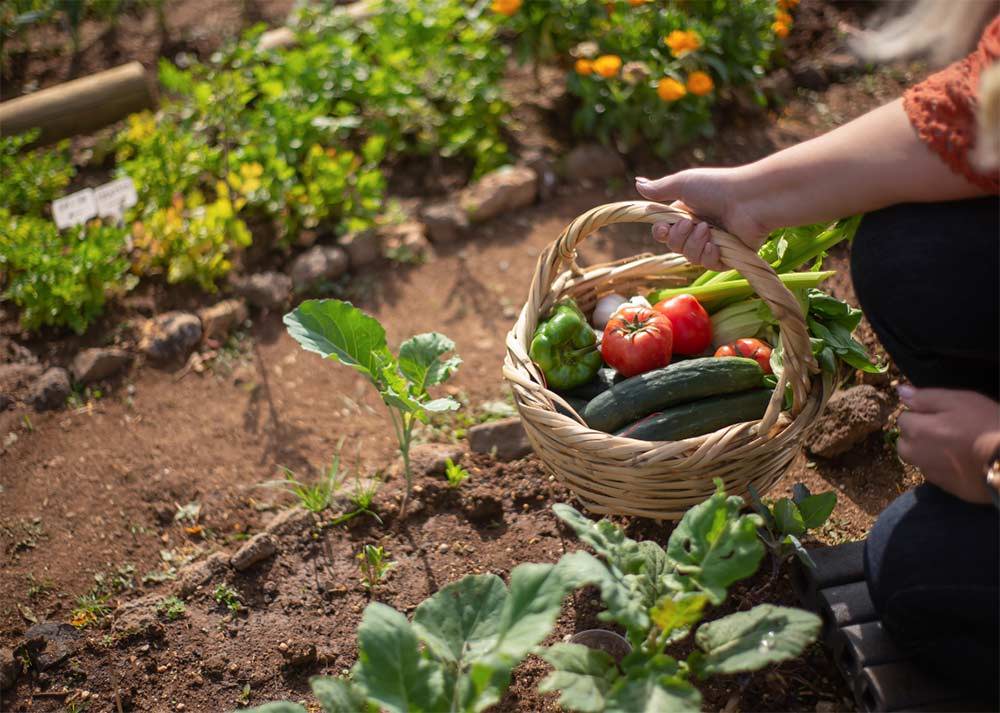 All in all, bugs in your home compost system aren’t bad unless they’re taking over in massive numbers. Try and look at them as friends rather than enemies… just visitors popping in for that cuppa tea.

If you’re really freaked out by bugs, you can use some of the methods above to keep them away. Or maybe find a compost buddy amongst your family or friends who can deal with them. Definitely don’t let them become a barrier to composting your food scraps. Tolerate them, and over time you may even start to love your bug visitors!

If you have any questions about bugs in your Subpod, we’d love to answer them for you. Why not hop onto our GrowHub and put them to our team and community?

Want to nourish the earth and your family?